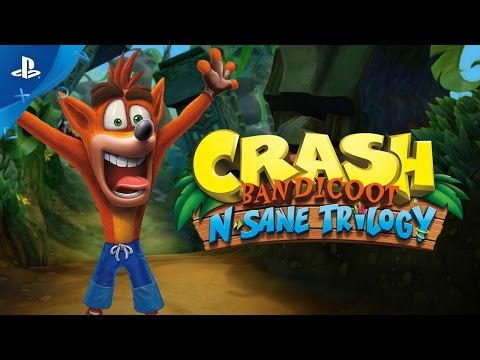 Prey (PS4) Trophy List 49 trophies can be earned in this title. TranStar Employee of the Year trophy (Platinum) You acquired all the trophies. I And Thou trophy (Gold) You completed the game in the most empathetic way possible. Do No Harm trophy (Silver) Complete the Game without killing any humans. I And It trophy […]

How To Take A Screenshot on the PS4 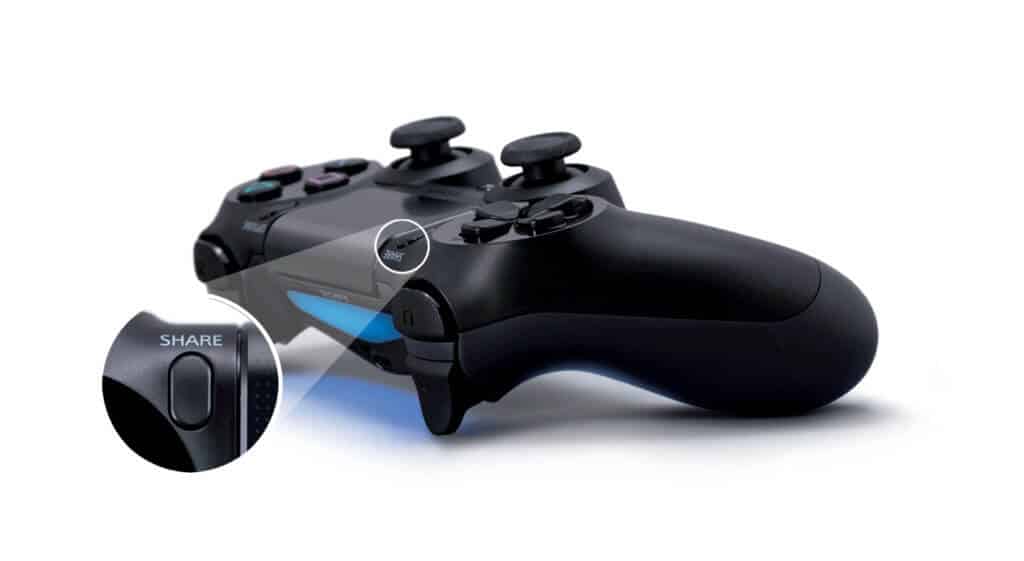 How To Take A Screenshot on the PS4 Have you ever wondered how you take a still or a screenshot of the game you are playing? It’s very simple and here’s the steps you need to take to do it: Press the Share Button on the DualShock 4 controller (Top middle left button) for at […] 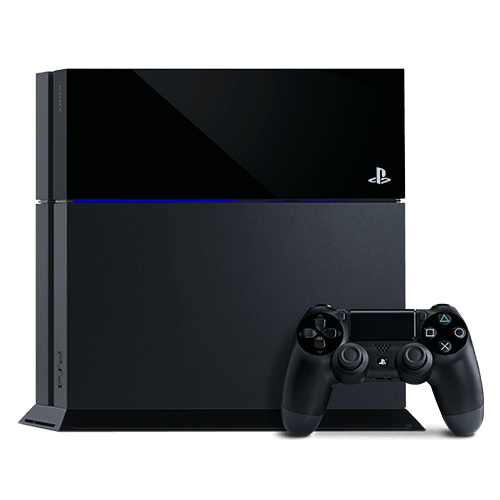 We love the Playstation 4 that much that we decided to come up with the a-z list of things to get for PS4! Unfortunately it might not be too healthy for your wallet…! A-Z of things you need to get for your Playstation 4 today A: Arcade Stick If you’re into Street Fighter then one […]

Lost Orbit (PS4) Trophy List 14 trophies can be earned in this title No Fate! (Silver) Complete the campaign. Mk.5 Tinkerer (Bronze) Fully upgrade 5 pieces of equipment. We’re all Going to Die, Lis. (Bronze) Give up. Valen-kyrie (Bronze) You died. A lot. This is Why We’re Here! (Bronze) Collect 10,000 Obtanium. Be Like Water […] 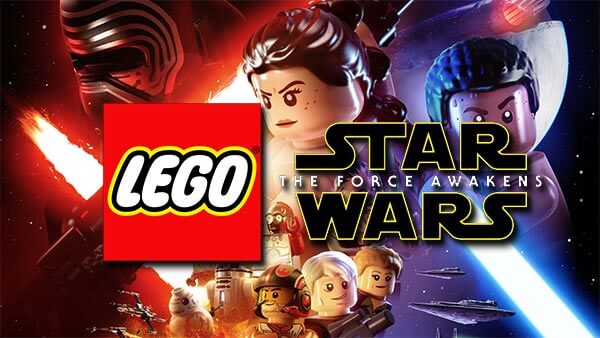